The Le Flambeau Foundation 10th Anniversary Awards Celebration brought together a diverse group of those passionate about education and Haiti, to the University of Chicago Booth School of Business Gleacher Center on the evening of October 26th, 2017. 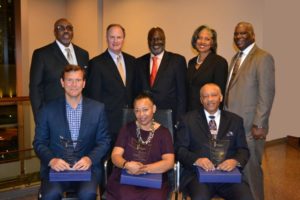 The gathering was particularly symbolic since Chicago was founded by Jean Baptiste Point du Sable (also DuSable), a Haitian explorer and merchant; and the University of Chicago Booth Gleacher Center, where the event was held, happens to be located in the exact vicinity of DuSable’s home and trading center. Chicago Booth is also where the spark that eventually led to the formation of Le Flambeau Foundation, was first lit. 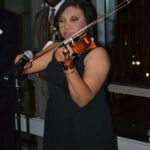 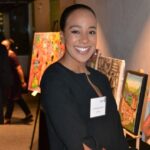 The fundraising campaign was launched at our 10th Anniversary Awards Celebration of October 26th with the target of increasing the capacity of the foundation to deliver more programming that will reach and benefit more youth in Haiti via access to education; ultimately impacting job creation and elevation. We invite you to join us now in making a tax deductible commitment by clicking here.

Thank You for your support! 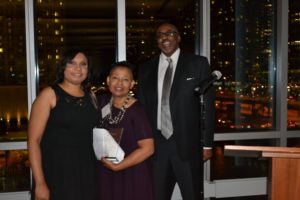 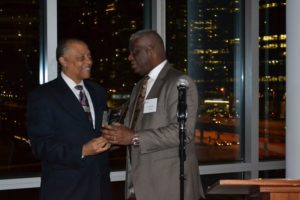 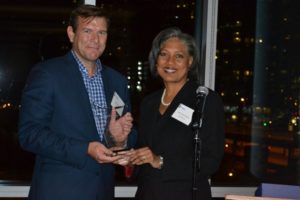 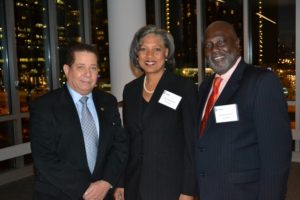 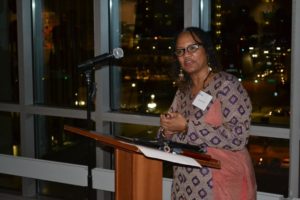 For a more detailed overview of the event and pictures (click here).