Haiti won big in sports this year. While the small island nation made the news circuit a few times this year, often for not so glamorous reasons, she was also the topic of mainstream discussions because of the success of athletes in the Haitian Diaspora. Here are six members of the Haitian Diaspora who shone a light on Haiti this year, bringing her beauty to the main stage.

The Haitian-Japanese tennis star gained widespread attention this summer after defeating her idol Serena Williams during the U.S. Open Women’s Final. Her success brought attention not only to the Haitian community, but also sparked important conversations about race and identity in today’s society. Read more about Naomi 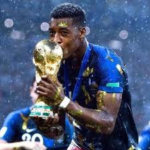 Kimpembe was born in France to a Congolese father and a Haitian mother. He showed the world just how catchy Konpa music is after the soccer star blasted Haitian music through the airport and plane after France’s win during the World Cup. The French national team, which is comprised mainly of members of the African Diaspora, also sparked conversations on nationalism and identity for immigrants living and raising families in the adopted homeland. 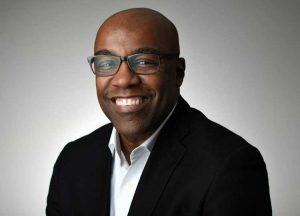 Raoul Kwame made history this year when he was the first Haitian American elected attorney general in Illinois. He won about 60 percent of the vote, beating out Republican challenger Erika Harold by nearly 500,000 votes.

Karine Jean-Pierre is the senior advisor and national spokesperson for MoveOn.org. The former Obama aide has provided insightful commentary this year on decisions coming out of the White House and political updates. Her professional experience has ranged widely from presidential campaigns to grassroots activism to local politics, to working in the White House. Jean-Pierre joined the Columbia University faculty in 2014 where she teaches a course at the School of International and Public Affairs.

The Haitian-American pop singer’s song “Colors” was chosen as the Coca-Cola Anthem for the 2018 World Cup. Derulo travelled to Miami and Haiti to film the vibrant music video that features the streets of Miami where Derulo grew up and Haiti’s Citadelle Laferriére. Wyclef Jean is also seen in the video playing the guitar while wearing his signature Haitian flag bandanna around his head. 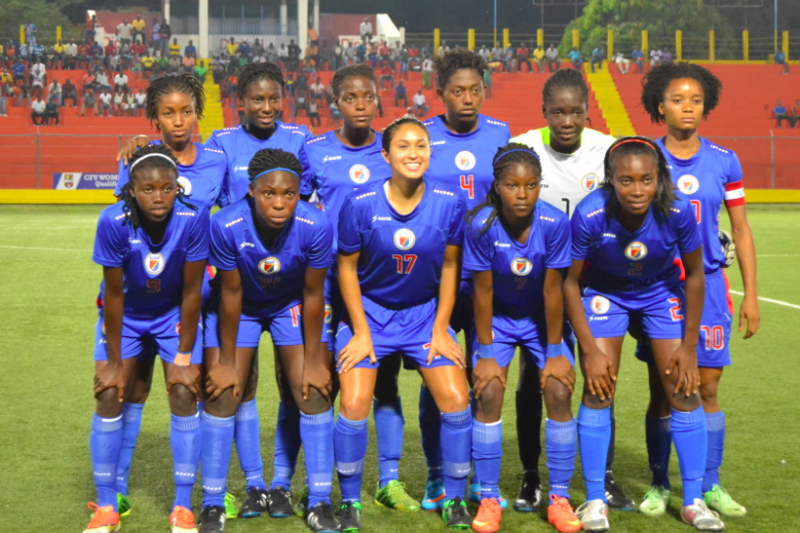 The team made history this summer when they qualified for the country’s first FIFA Women’s Under-20 World Cup.Haiti has not qualified for the World Cup since 1973, which led to the men’s national team’s only appearance in the FIFA championship series, in 1974.